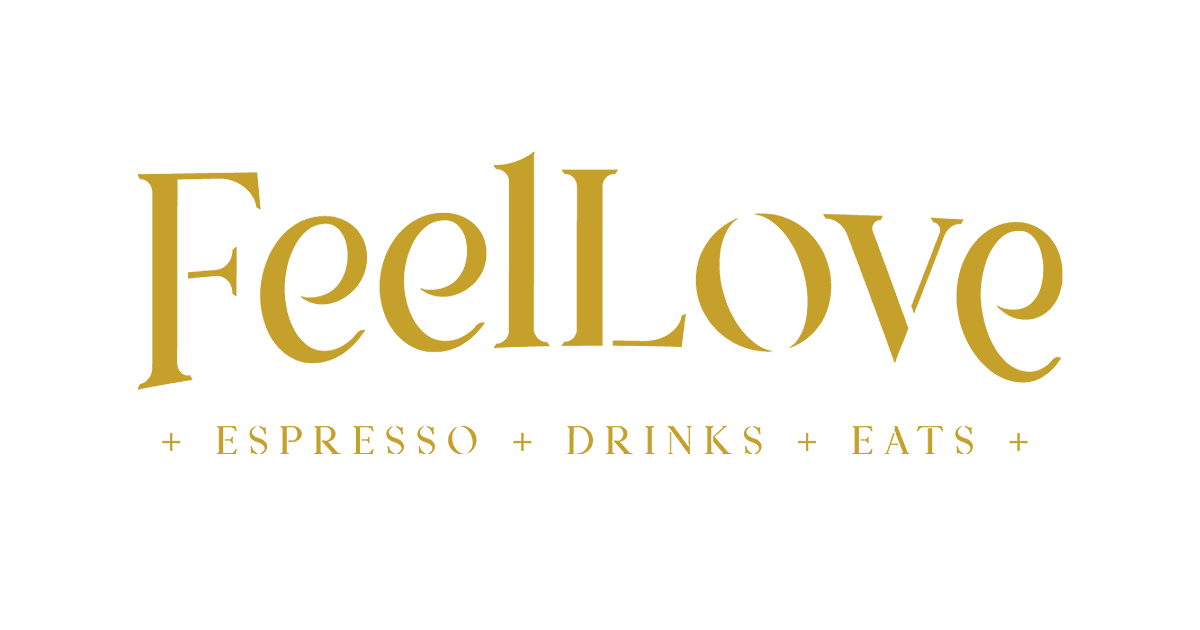 Coffee 101: How to Drink Coffee for New Increased Productivity in the Workplace

Coffee 101: How to Drink Coffee for Increased Productivity in the Workplace

Some people simply need a cup of coffee in the morning to get themselves up and moving. But others rely on coffee throughout the course of the day to make themselves more productive at work.

Do you fall into the second category here? If so, you need to learn how to drink coffee to increase your productivity. It’s not quite as simple as just keeping a cup of coffee on your desk at all times to stay caffeinated.

If your workplace productivity could use a jolt right now, coffee might be the answer. Here is how to drink coffee to make the most of it.

Keep a Steady Supply of Coffee in Your Office

Is there anything worse than showing up for work and realizing that—gasp—there’s no coffee? Ugh. It’s the worst.

Rather than risking it, you should always keep a steady supply of coffee in your desk drawer.

In a perfect world, your employer will use this guide to keep the fresh coffee flowing in your office. But if everyone around you drinks it all up, it never hurts to have a backup supply on hand.

It’ll prevent you from ever running out of coffee at work.

Know When to Have Your First Cup of Coffee Each Morning

There are a lot of people who start chugging cups of coffee the second they get out of bed in the morning. They believe that, by doing this, they can send shockwaves through their systems and get their bodies and brains in motion.

You might be surprised to learn that you’re better off waiting for a little while before having your first cup of coffee each morning. In fact, you might want to put it off until 9 or even 9:30 a.m.

The reason being, your body releases a lot of cortisol, which is also often referred to as the “stress hormone,” when you first wake up. It makes it difficult for your body to do much with the caffeine that you put into it.

But by 9 or 9:30, all of the cortisol should be out of your system. It’ll free up space for caffeine to step in and get you going.

It’s why you should always wait on your first cup of coffee if you can.

Avoid Waiting Too Long to Have Your Second Cup of Coffee

Once you take in your first new cup of coffee a short time after arriving at work, you’ll feel more productive and energetic than you do at almost any other time of the day. There’s nothing like that first jolt that you get from a cup of coffee.

But within just a few hours, you’re going to start to come down off your caffeinated high. You may even begin to feel sleepy and lethargic.

This happens when adenosine molecules can build up inside of your brain. They make you feel very groggy and can drag your productivity way down.

The best way to defeat adenosine molecules is by having your second cup of coffee long before the sleepiness associated with them starts to kick in. Time it out so that you’re drinking your second cup about 30 or even 60 minutes before you would normally begin to feel sleepy.

For most people, drinking a second cup of coffee at around 2 p.m. is a good idea.

Consider Combining a Cup of Coffee With an Afternoon Nap

There are going to be times when you aren’t able to drink a cup of coffee before the adenosine molecules build up in your brain. You’ll feel like you want to take a nap, and you’ll try to drink coffee to combat that feeling.

If you’re able to swing it, you may want to combine your second cup of coffee with a quick nap for the best results. Try drinking your second cup and then lying down right away to sleep for about 15 minutes.

During your brief rest, your brain will work to eliminate the adenosine molecules that have congregated in it. The caffeine from your coffee, meanwhile, will work its way through your system and hit just as you’re waking up.

When you learn how to drink coffee and use caffeine like this, you’ll make your afternoons more productive. You’ll achieve an unmatched level of focus and be able to concentrate like never before.

Studies have shown that most people are only productive at work for about three hours every day. They’re not spending nearly enough time focused on the various tasks that they have to get done.

If you’ve found that your productivity levels are low in recent weeks, learning how to drink coffee the right way might be the best solution for you. You can turn yourself into a much more productive person at work and put yourself into a position to advance in your career.